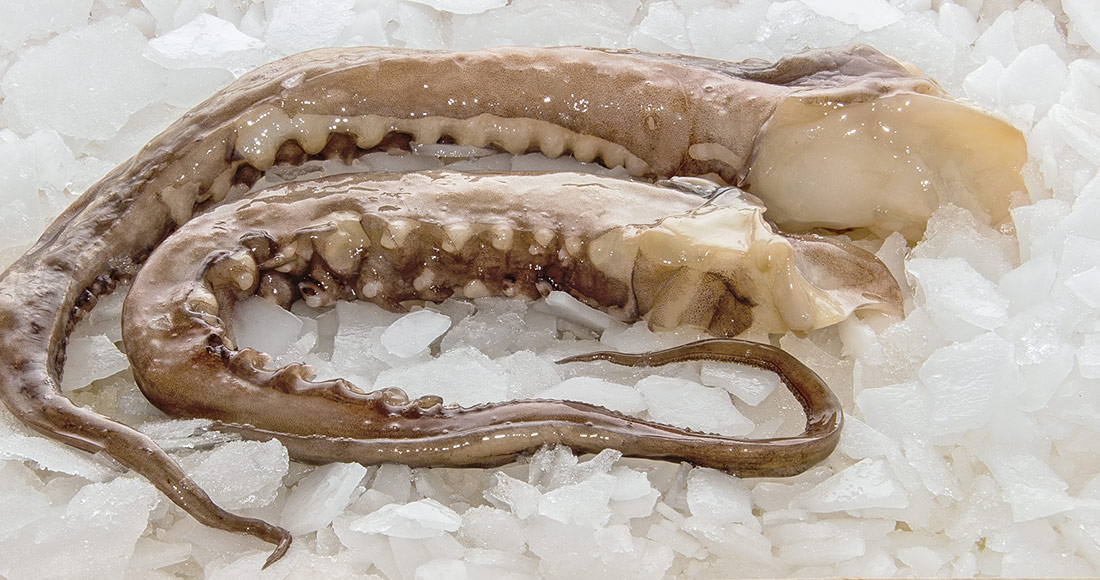 The squid known as jumbo squid (also known as cuttlefish), is a lower quality cephalopod than the European squid. There are several species in the family such as the flying squid, which is smaller in size or the Argentinean squid which is considered to be of greater quality.

Its nutritional properties are identical to the European squid, as it provides proteins. Noteworthy are vitamins B3 and B12, minerals such as phosphorus, potassium and magnesium, and its low fat intake.