Consumers are fixed in the price of products choosing supermarket.

The price is still a determining factor when purchasing a product at a shop or other factor. According to a study by the Organization of Consumers and Users (OCU) on consumer habits, choosing to supermarkets, 70% of respondents say choose a trade based on the prices of goods they are buying.

But that is not the only aspect to choose between shops. Secondly, they say 66% based on the proximity of the supermarket. Other conditions are the variety of products (59%), hygiene (41%), the freshness of the products (37%), the lowest marks (36%) and finally the quality of the product (23%).

84% of consumers surveyed on where they shop, said perform at the supermarket, although typical neighborhood stores continue to resist thanks to new emerging businesses such as deli or specialized. According to the OCU, mostly due to the crisis, private label consumption has increased 45% in recent years. By contrast, households have reduced their purchase has been only 9%.

Moreover, the organizers say the food consumption habits have changed in the last two years. The consumer’s preference is to eat healthy food such as fruit, vegetables or fish and decreased buying bakery or sugary drinks, so, 39% of respondents say that in the last two years bought more fruits and vegetables while the acquisition of pastries and desserts has been reduced by 63%.

In this regard, 64% of respondents always or almost always read the labeling of products where the calorie appear, salt, saturated fat and only 5% ignore it. 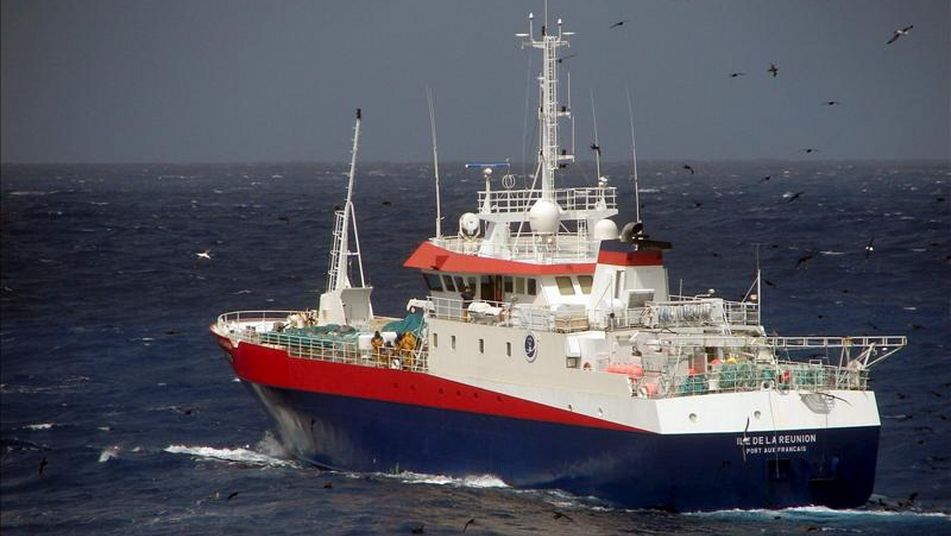