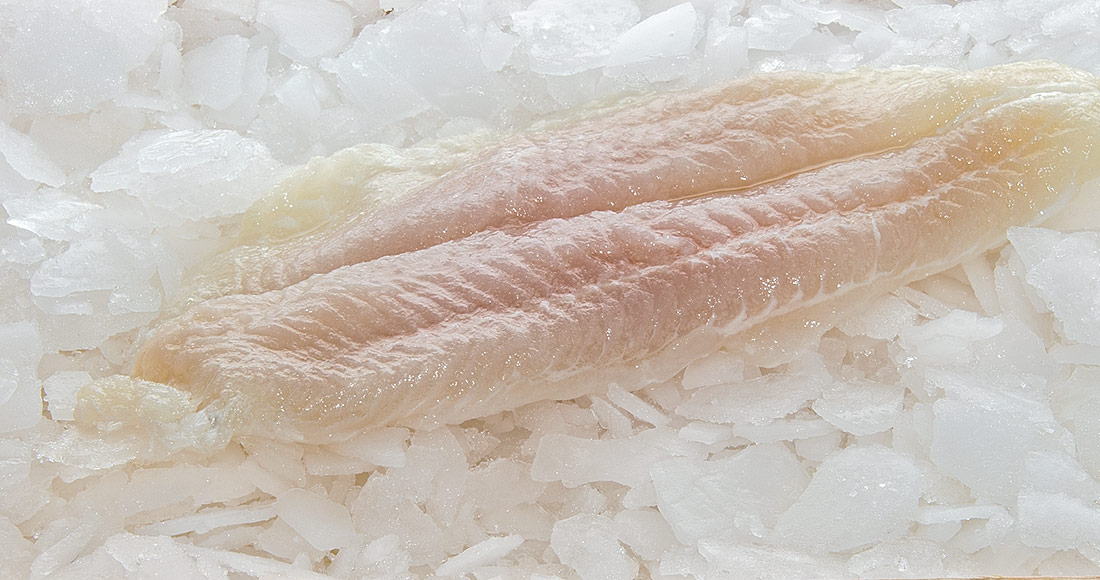 The “Pangasius hypophthalmus”, or iridescent shark is a fresh water species, considered as white fish and originating from China and Vietnam.
Its main target countries in Europe are Spain and Russia, where its consumption is estimated to have trebled over the last two years. It is a river fish that is bred in fish factories and it is transported using sophisticated freezing methods. The iridescent shark measures approximately one metre long and its oval mouth is similar to that of a shark. It is bred in the delta of the Mekong river (Vietnam), it is quite cheap and its commercial future is very promising.
Its fat content, and therefore its energy input, is low: 1% fat and just under 100 calories for every 100 grams. No other of its nutrients stands out with respect to other white fish, such as hake. The iridescent shark is sold clean, without skin and in frozen fillets without bones, which makes it attractive for customers. It is easy to eat and its flavour is almost neutral meaning that its consumption is growing